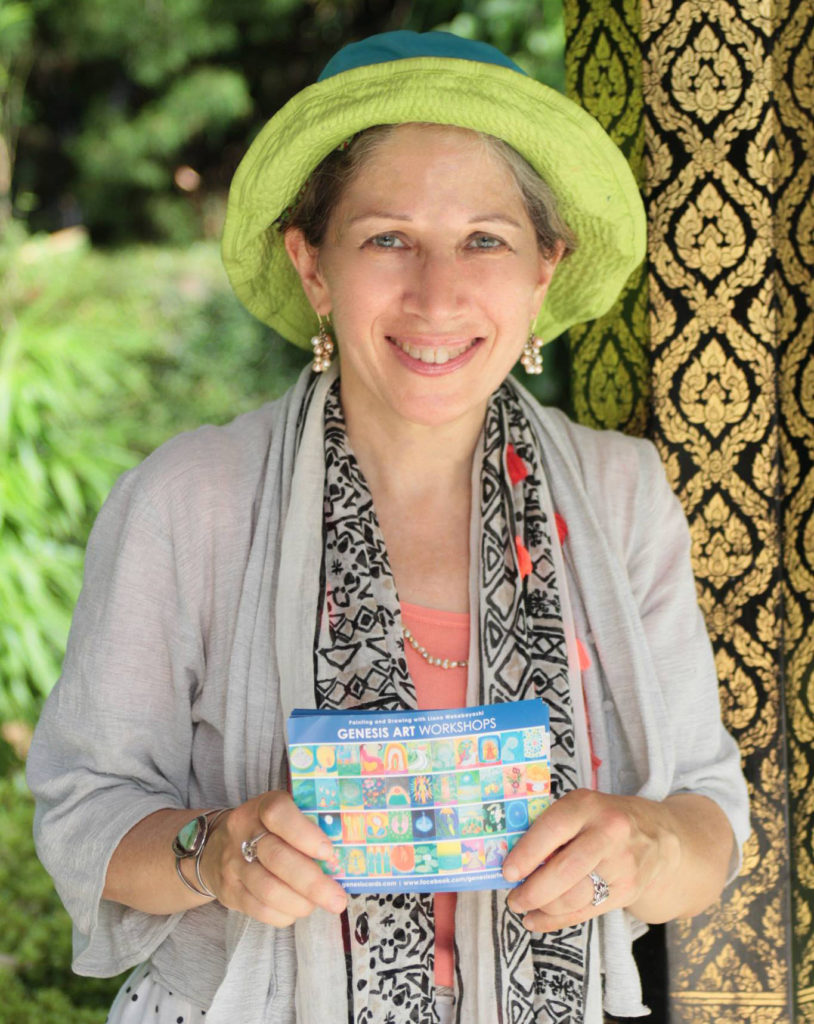 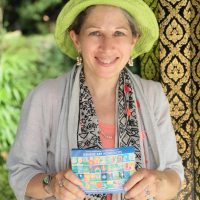 Liane began painting on her 36th birthday on August 25th, when she was still a freelance journalist. She has been painting, drawing, and exhibiting ever since. The Genesis Cards are taken from Liane’s sketchbooks and canvases done over a twelve-year period. They were published bilingually in English and Japanese as The Genesis Way, a deck of cards with a guidebook, in 2008. About this time, she opened her first art studio, Genesis art Lounge, where she developed the 12-session Genesis Art Foundation course in English and Japanese. Liane has exhibited widely in Japan, won awards for her artwork, and since 2017 has made Jerusalem her home. 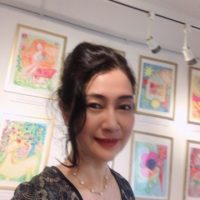 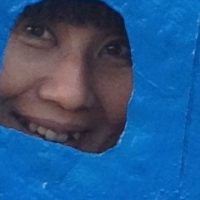 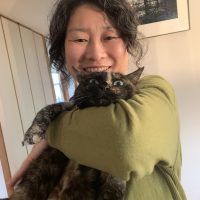